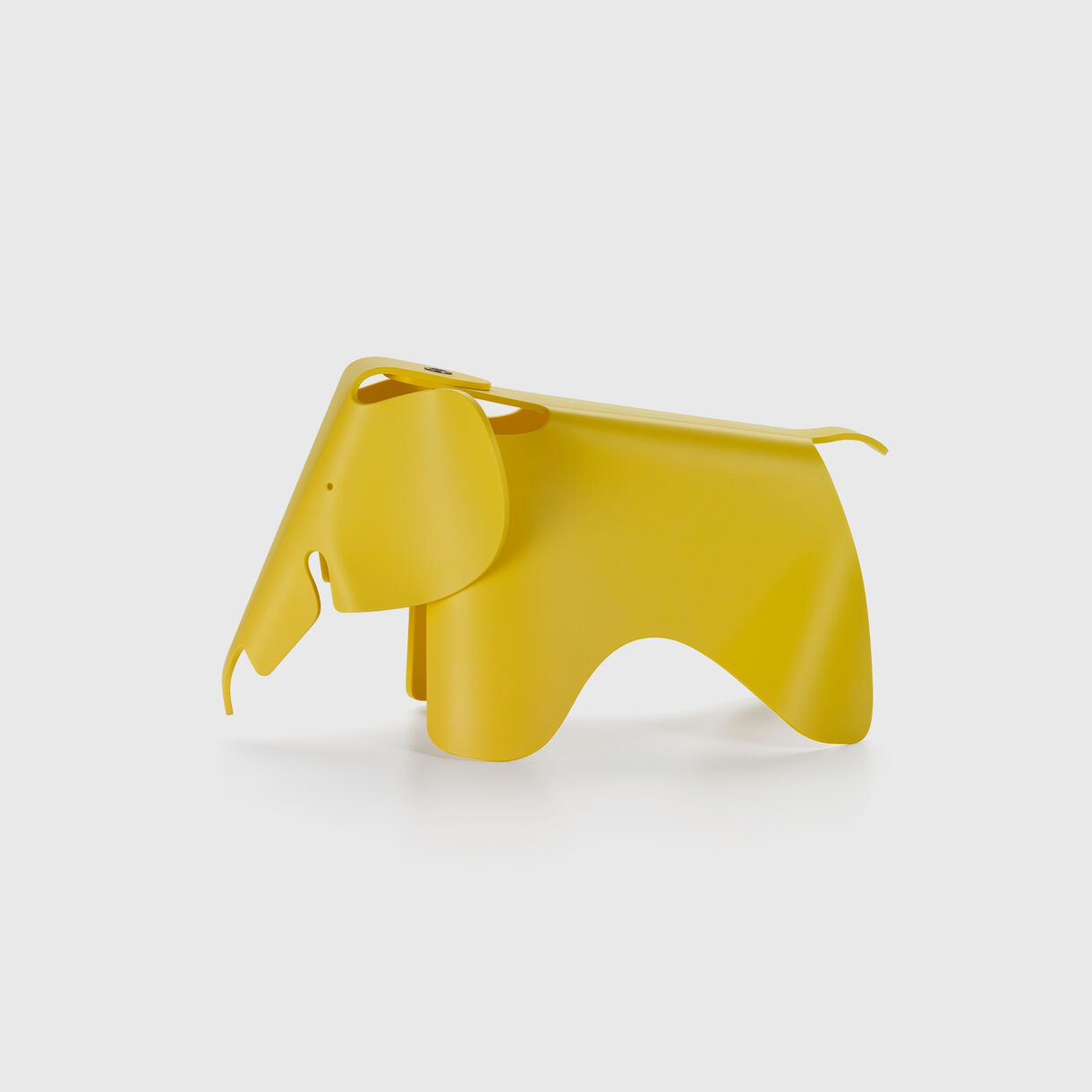 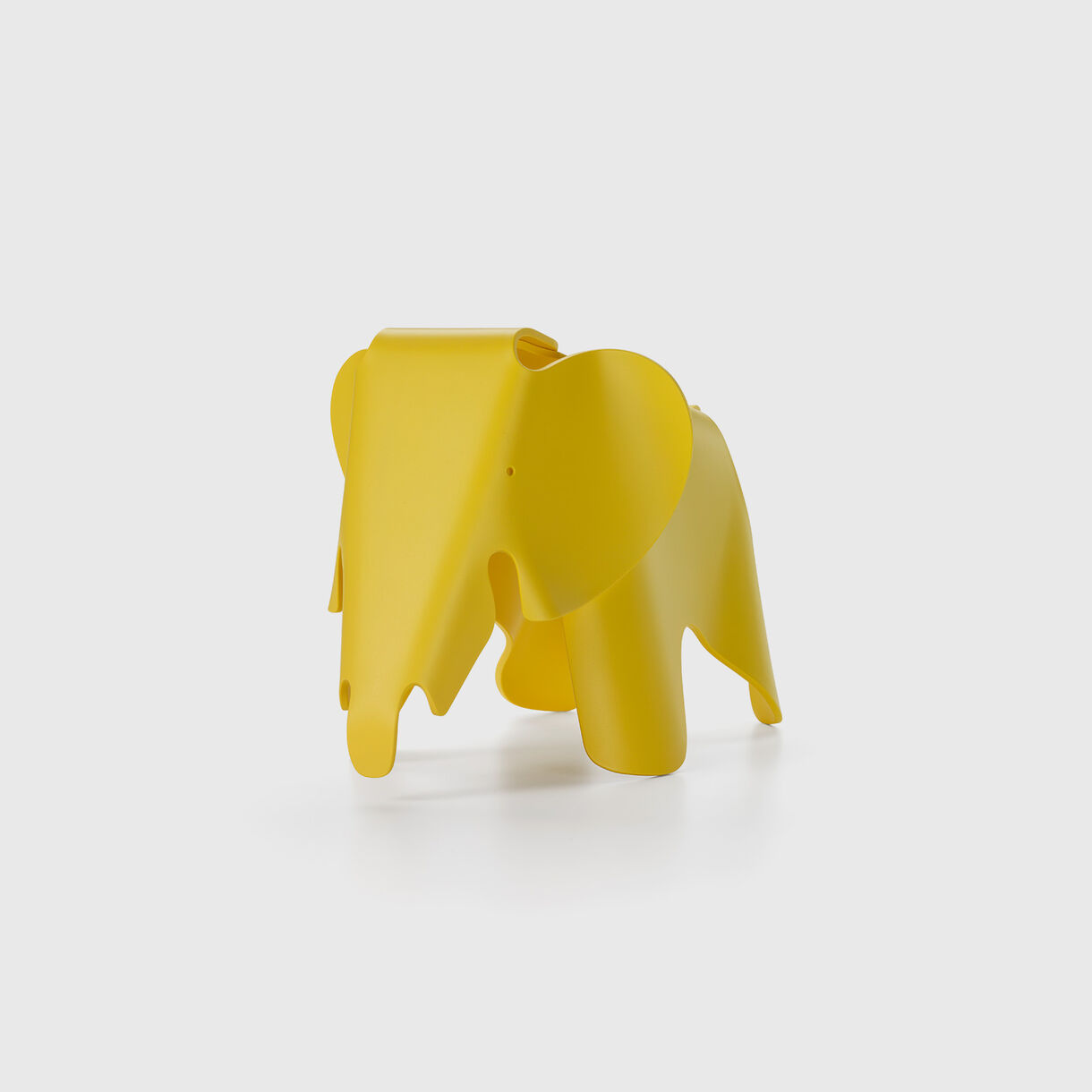 $190
Whether selected as an elegant wooden object for the living room, as a robust plastic toy for a child's bedroom, or as a small decorative figure – the friendly animal with its proudly prominent ears will bring delight to children and parents alike.
Item No. VT-EELESM-0001
5 out of 5 Customer Rating This item is currently on backorder. Estimated Delivery: 18 to 20 weeks CHH have designed a new interior for the VitraHaus Loft, which will be on display from September 2020. In this interview Adam Charlap Hyman talks about the ideas behind the new interior.