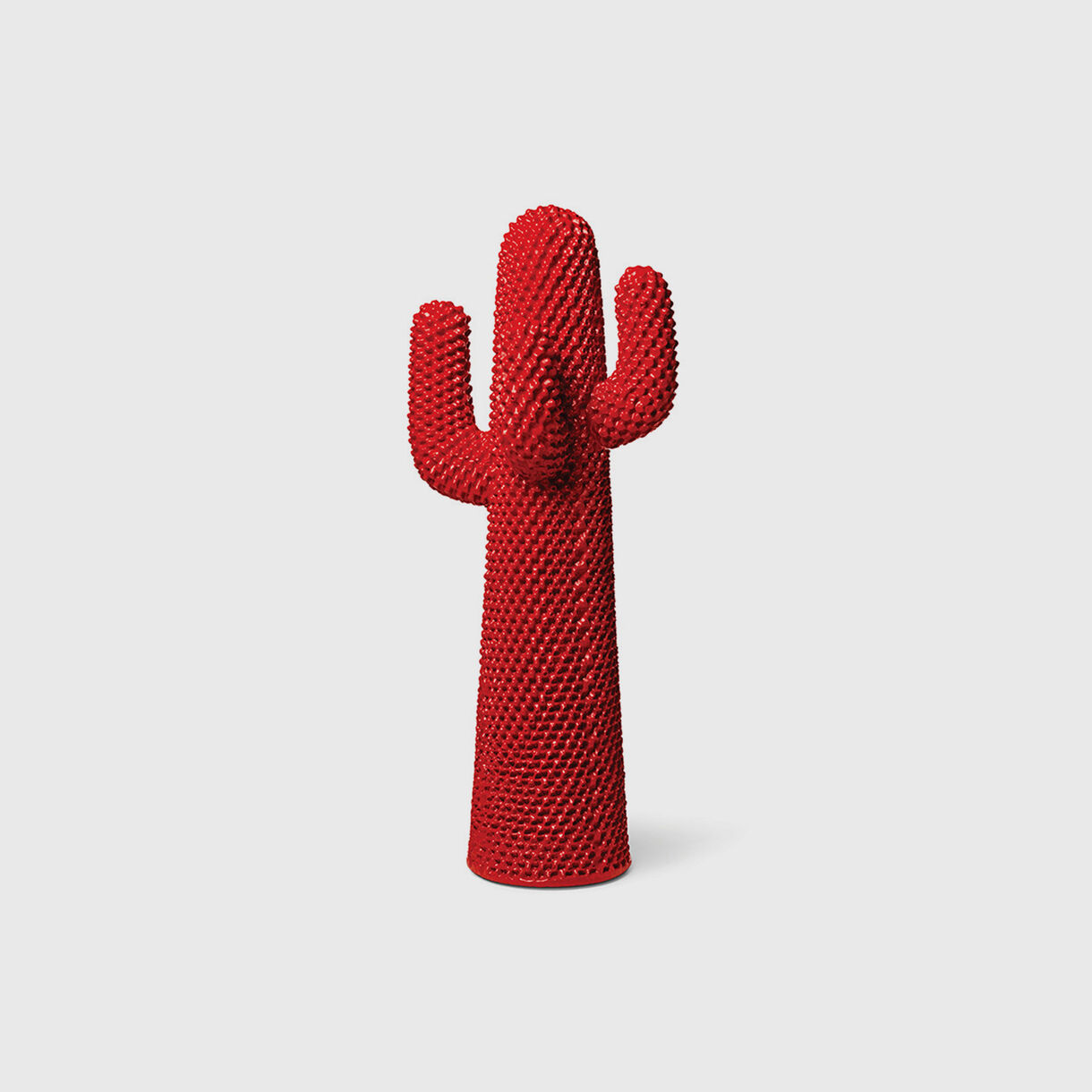 $8,895
The subject of several, free and often ambiguous interpretations, Cactus is the icon of Italian design that has revolutionized the domestic landscape, by subverting the borders between indoor area and open space.
Item No. GUF-ROSO
3.5 out of 5 Customer Rating
Quantity:

Lead Time: The lead time on this product is approximately 10 to 12 weeks

For Gufram’s comeback to France in 2015, the company introduces a new limited special edition of the legendary Cactus, named Lebluecactus (sold out edition). The hall tree designed by Drocco and Mello turns blue - the same shade as the French flag - a representative hue of all the myriad different nuances that populate the many latitudes of the “Hexagone”.

It is a part of permanent collections in important international museums such as MUDE in Lisbon, ADAM in Brussels and Fondation Beyeler in Basel 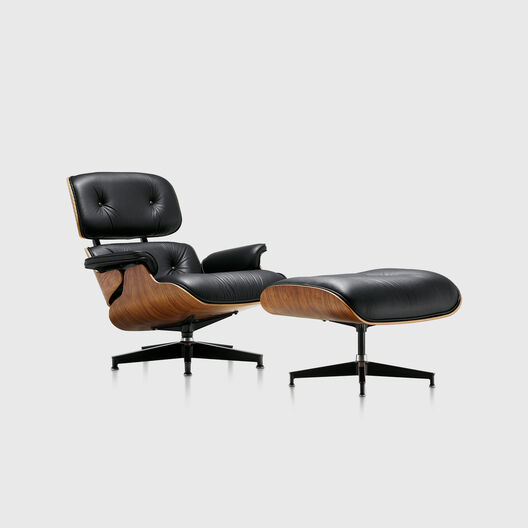 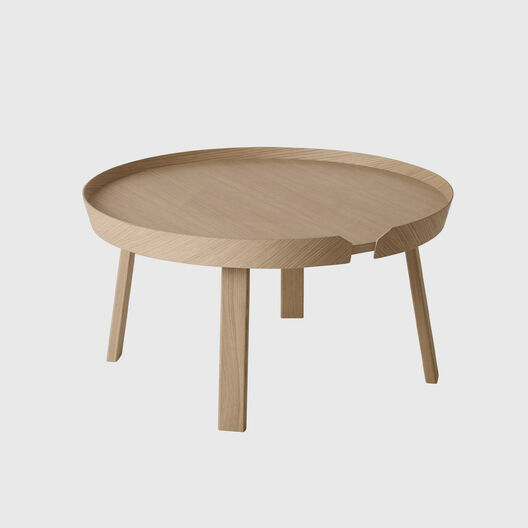 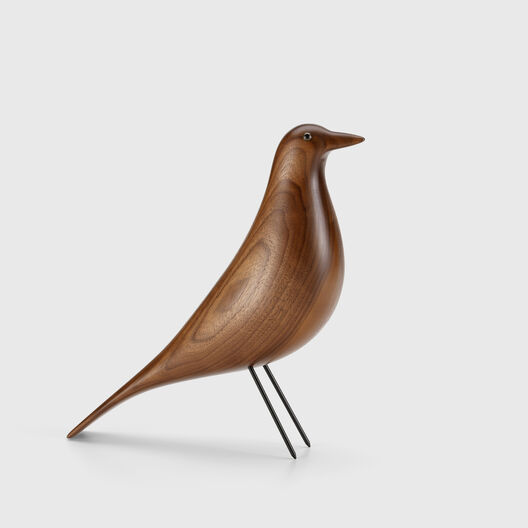 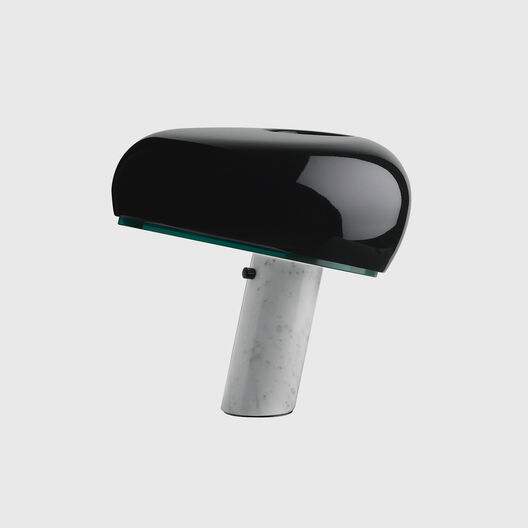 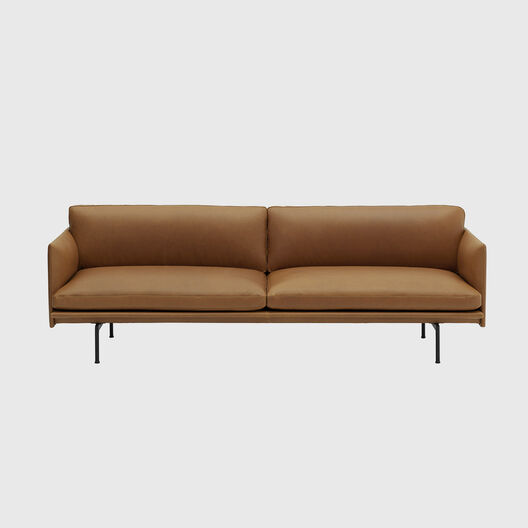 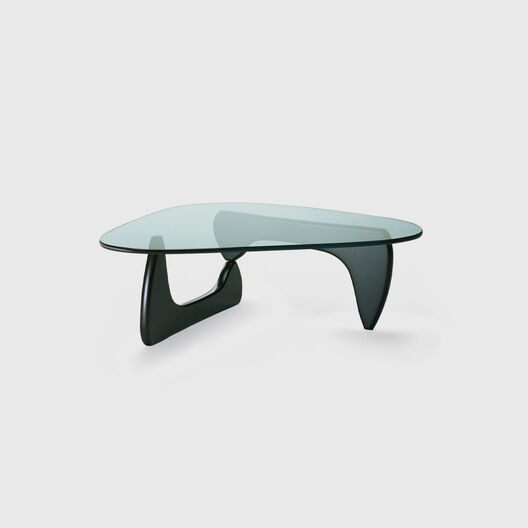 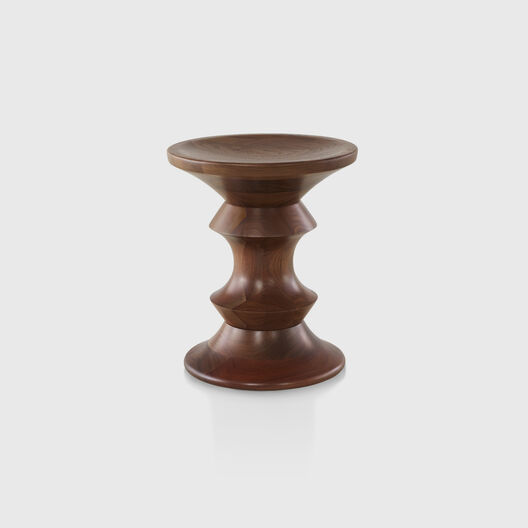