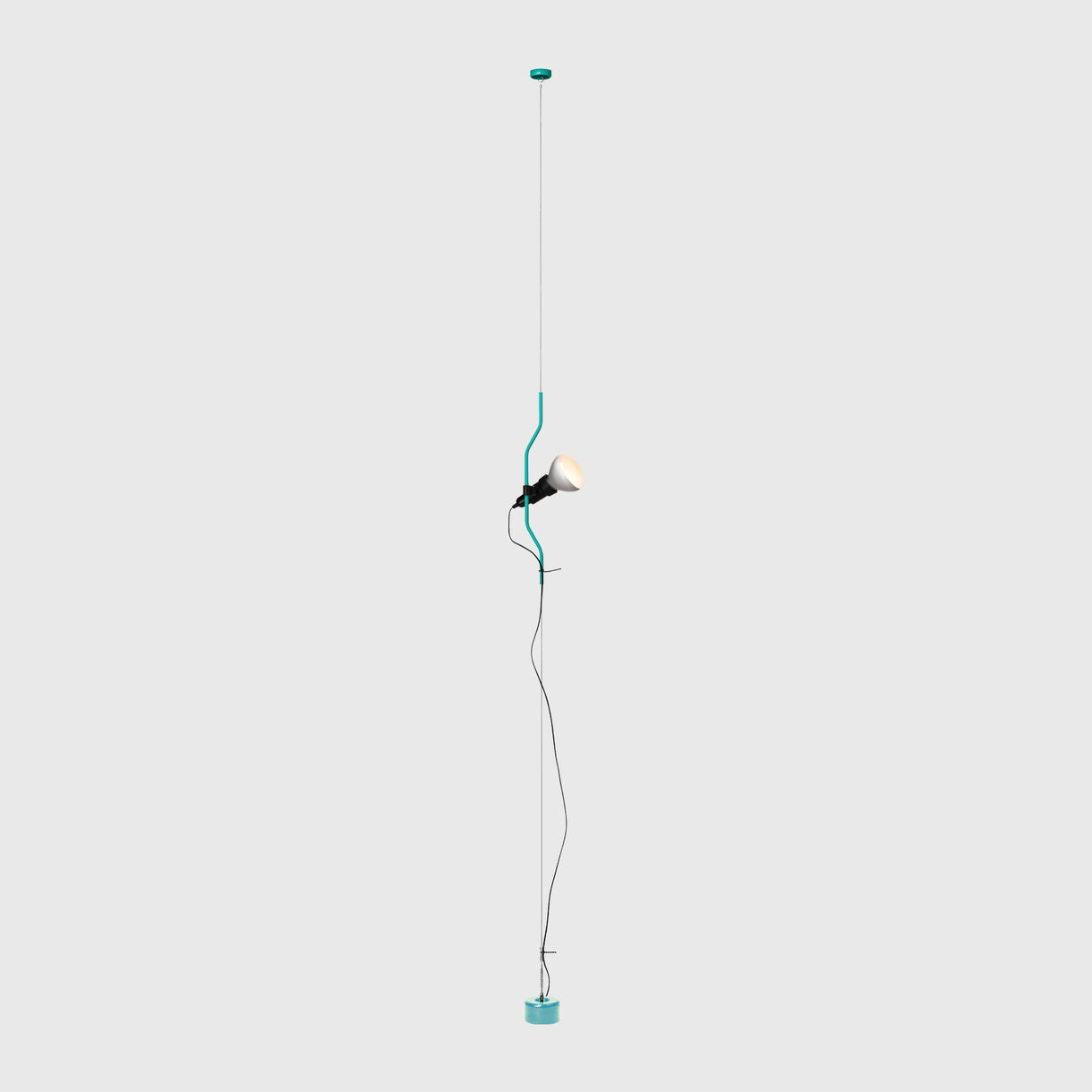 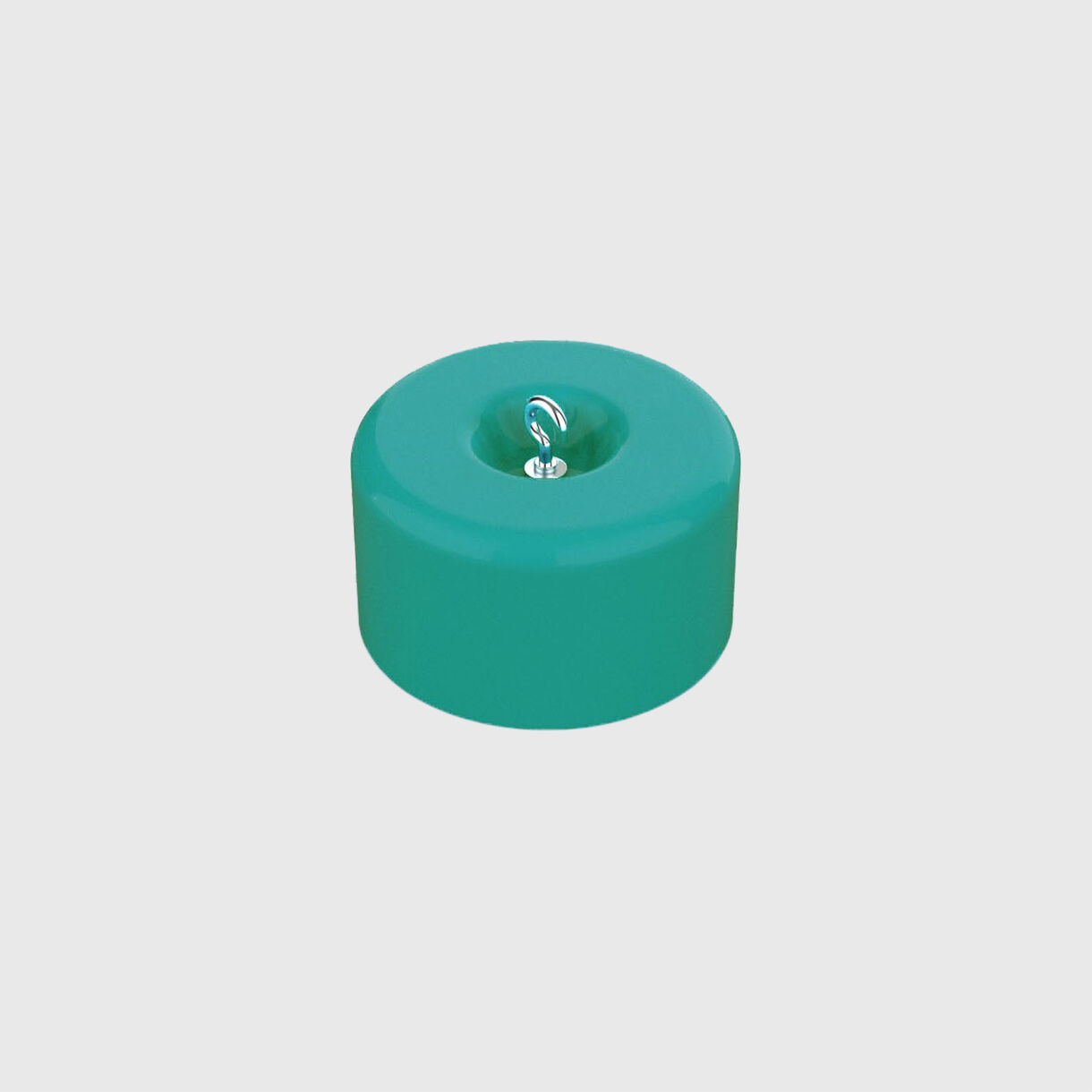 $1,262
Zip - Buy now, pay later interest free
Two great designers who worked together but never met. A 50 year old bestseller, now presented in a new edition using the colours they loved. The story of Parentesi is special, and it draws from ingenuity, a pinch of magic and a lot of respect.
Item No. FLS-PAREN50-0002
4.9 out of 5 Customer Rating This item is currently on backorder. Estimated Delivery: 10 to 12 weeks

Respect is also reflected in the choice, made by Flos’ design curator, architect Calvi Brambilla, to draw from the imagination of both creators of Parentesi for the special edition that celebrates its 50th anniversary. The pair chose Turquoise and Signal Orange following a philological approach. ‘The first was dear to Castiglioni, who had used it for home interiors. The second was the colour that Manzù used for his prototypes,’ explain the architects. ‘We applied them on the tube but also on the base, as it was coloured in the original design. Even the 1970s packaging has been re-engineered and reintroduced, together with the round booklet, positioned under the base of the lamp.’

More than a nostalgic operation, this re-interpretation of the Parentesi sounds like another piece of the dialogue between design maestros: a conversation that has lasted 50 years.

On the cable, there is the electronic dimmer which allows the regulation of light brightness (dimmable version only).

This is a LivingOn product. Its freight emissions have been offset. Established in 1962 in Merano, FLOS is an international company offering a range of products and systems in the residential and architectural lighting sector. Achille Castiglioni is recognised as one of Milan’s industrial design masters. Born in 1918, he studied architecture at Milan’s Polytechnic before working with his brothers Livio and Pier Giacomo in their design studio. In addition to architectural projects, the brothers created signature interior pieces.