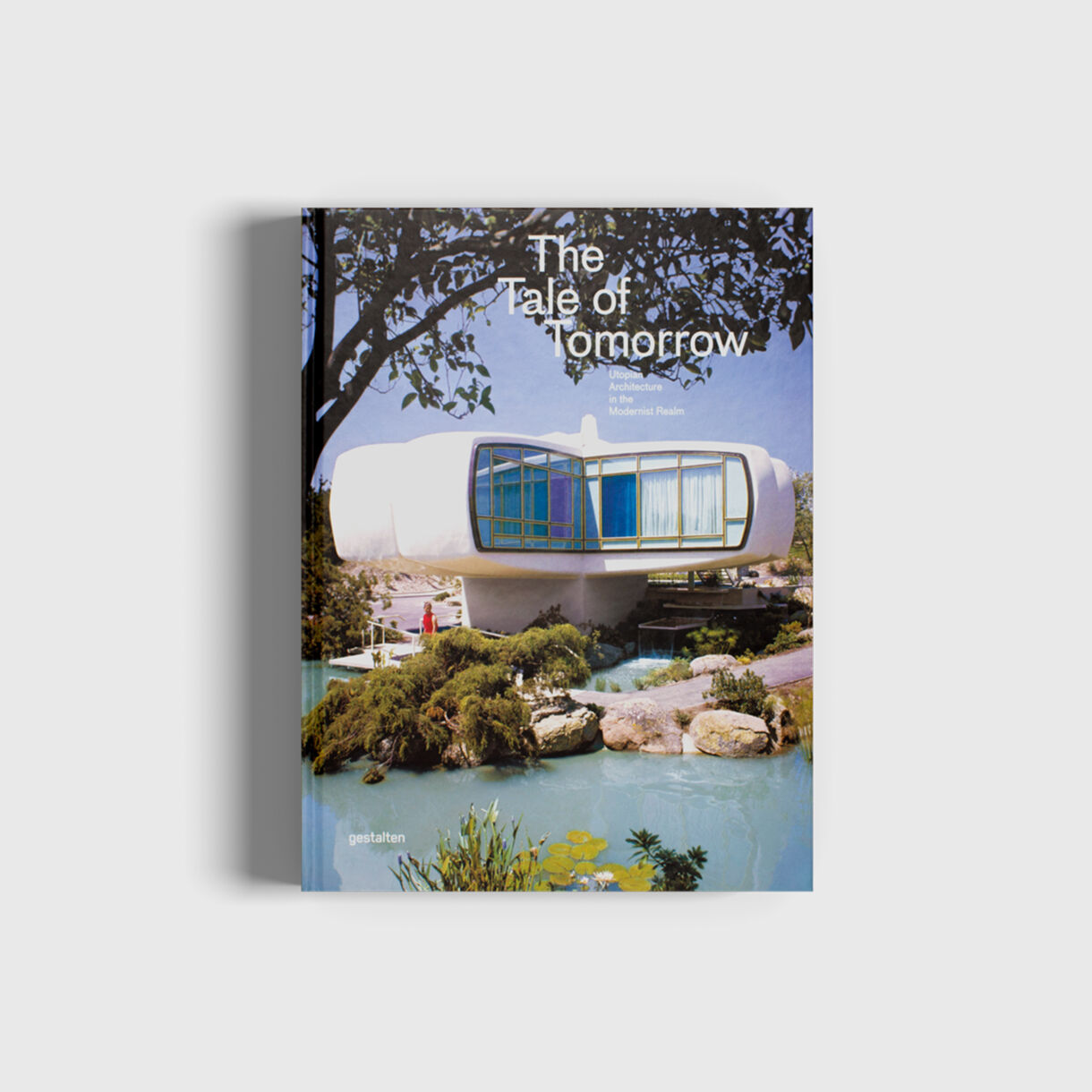 The Tale of Tomorrow

$137
The retro-futuristic epoch is one of the most visually spectacular in architecture's history. The utopian buildings of the 1960s and 1970s never go out of style. This book compiles radical ideas and visionary structures.
Item No. 9783899555707
4.7 out of 5 Customer Rating
Quantity:

The notion of utopia proves as diverse as it does universal. From exuberant master plans to singular architectural expressions, the rise of the utopian architectural movement in the 1960s and 1970s represents a critical shift in ideology away from mid-century traditionalism. This period shakes off the conformity and conventions of the 1950s in favour of a more experimental post-war agenda. Marked by groundbreaking reinterpretations of both the single-family house as well as more large scale developments, the embrace of utopian and generally progressive thinking mirrored the cultural revolution of the times. These daring, charming, futuristic, and hopeful designs were not isolated to a particular part of the world. Visionary voices longing for a fresh approach to architecture began appearing across France, Japan, the United States, and beyond. The Tale of Tomorrow documents this prolific era in architecture--a time when anything felt possible as architects began to think further and further outside the box. The Tale of Tomorrow focuses exclusively on built manifestations of utopian ideas. Rather than mixing together abstract theorists with practitioners, this book focuses on the tangible embodiments of such forward-thinking. Highlighting well-known projects as well as the more obscure and offbeat, the collection of utopian approaches compiled here maintain their visual power and infectious optimism nearly half a century later.