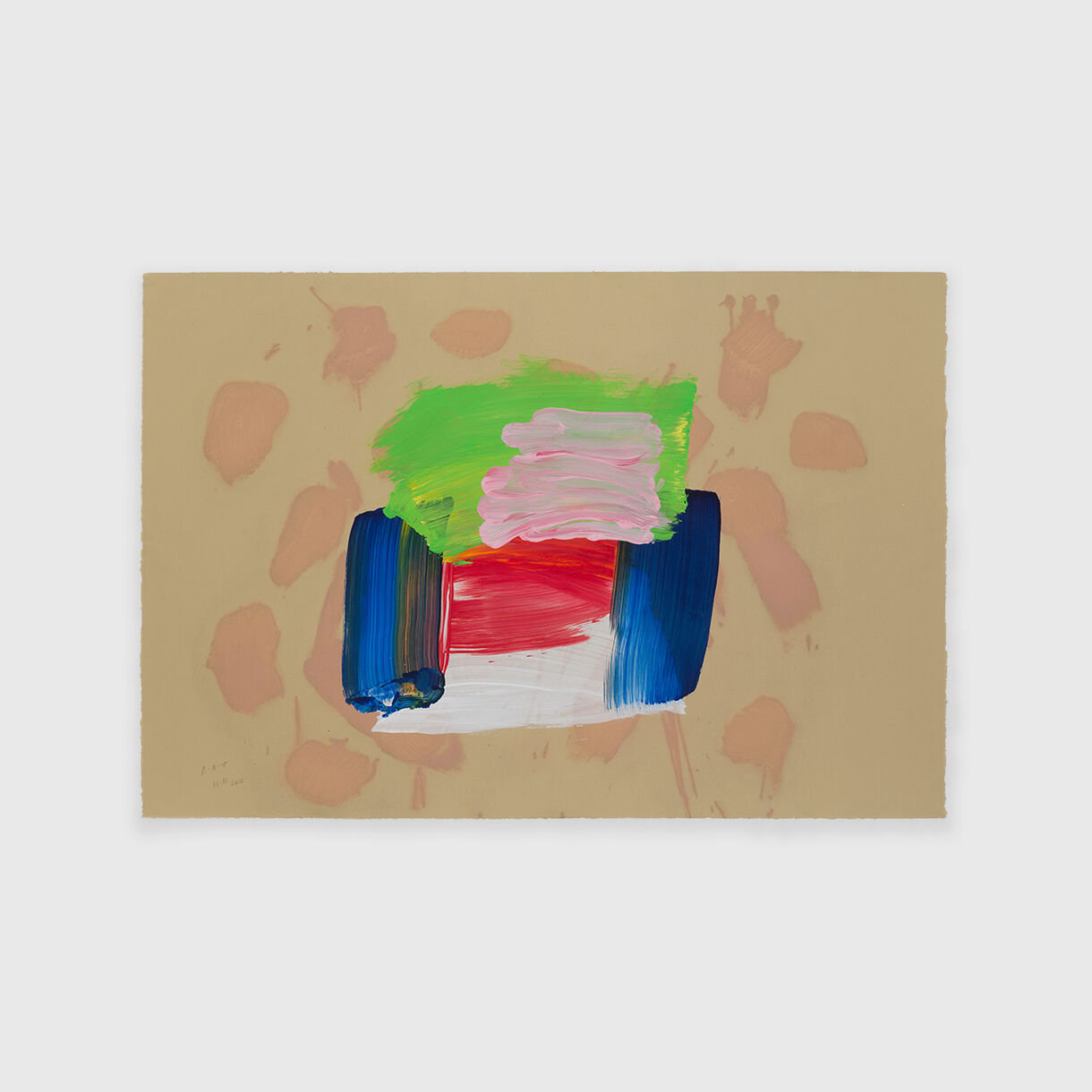 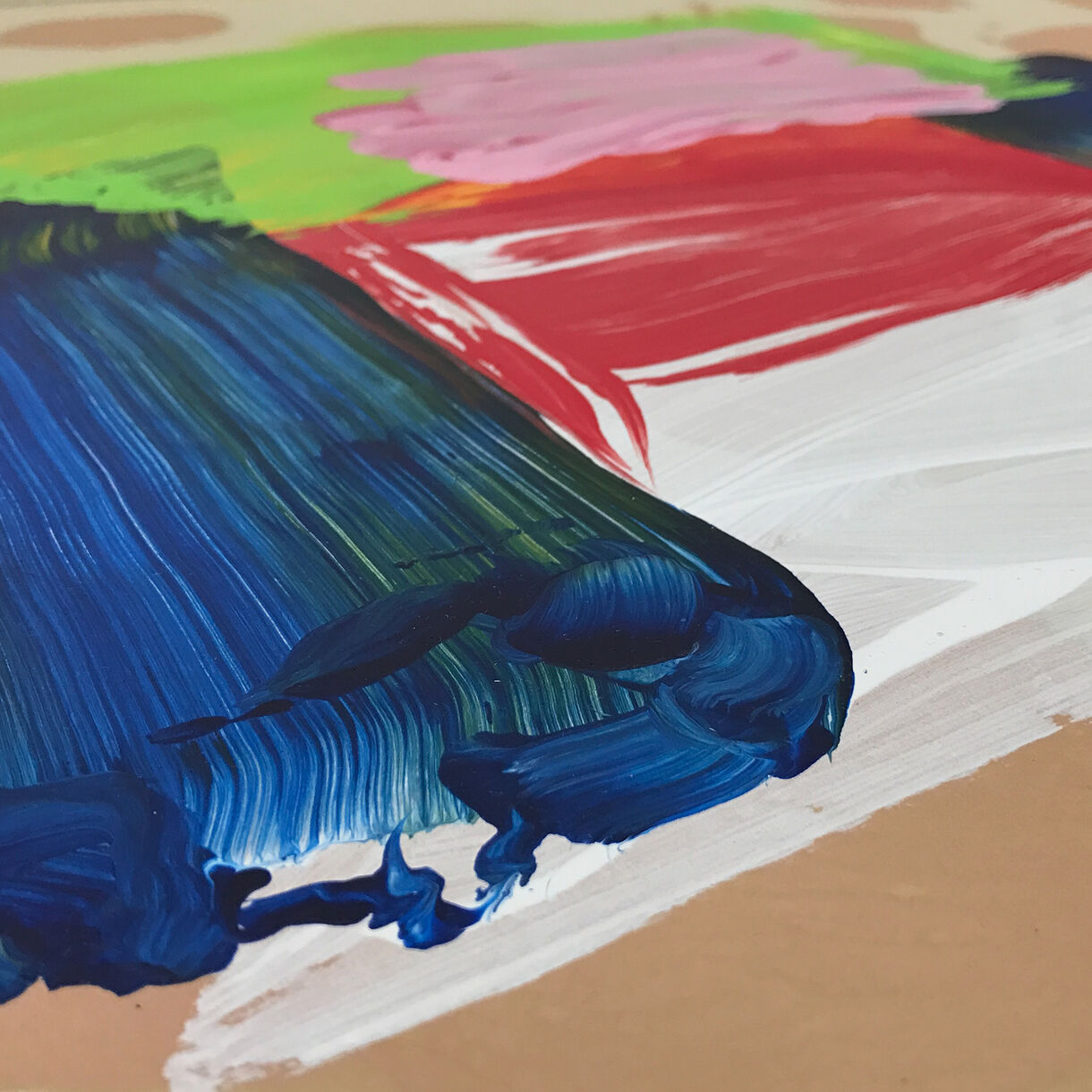 ‘Ice Cream’ is one of the last signed works by Howard Hodgkin.

Howard Hodgkin was knighted in 1992 for his services to the arts. He won the Turner Prize in 1985, the same year he represented Britain at the Venice Biennale. His work has been the subject of numerous retrospectives, most notably at the Metropolitan Museum, New York (1995), and the Tate Gallery, London (2006). An exhibition of Hodgkin’s portraits were exhibited at the National Portrait Gallery, London, in 2017. He passed away shortly before the exhibition opened. Filter Fine Art specialises in works by significant international artists at the forefront of modern and contemporary art.